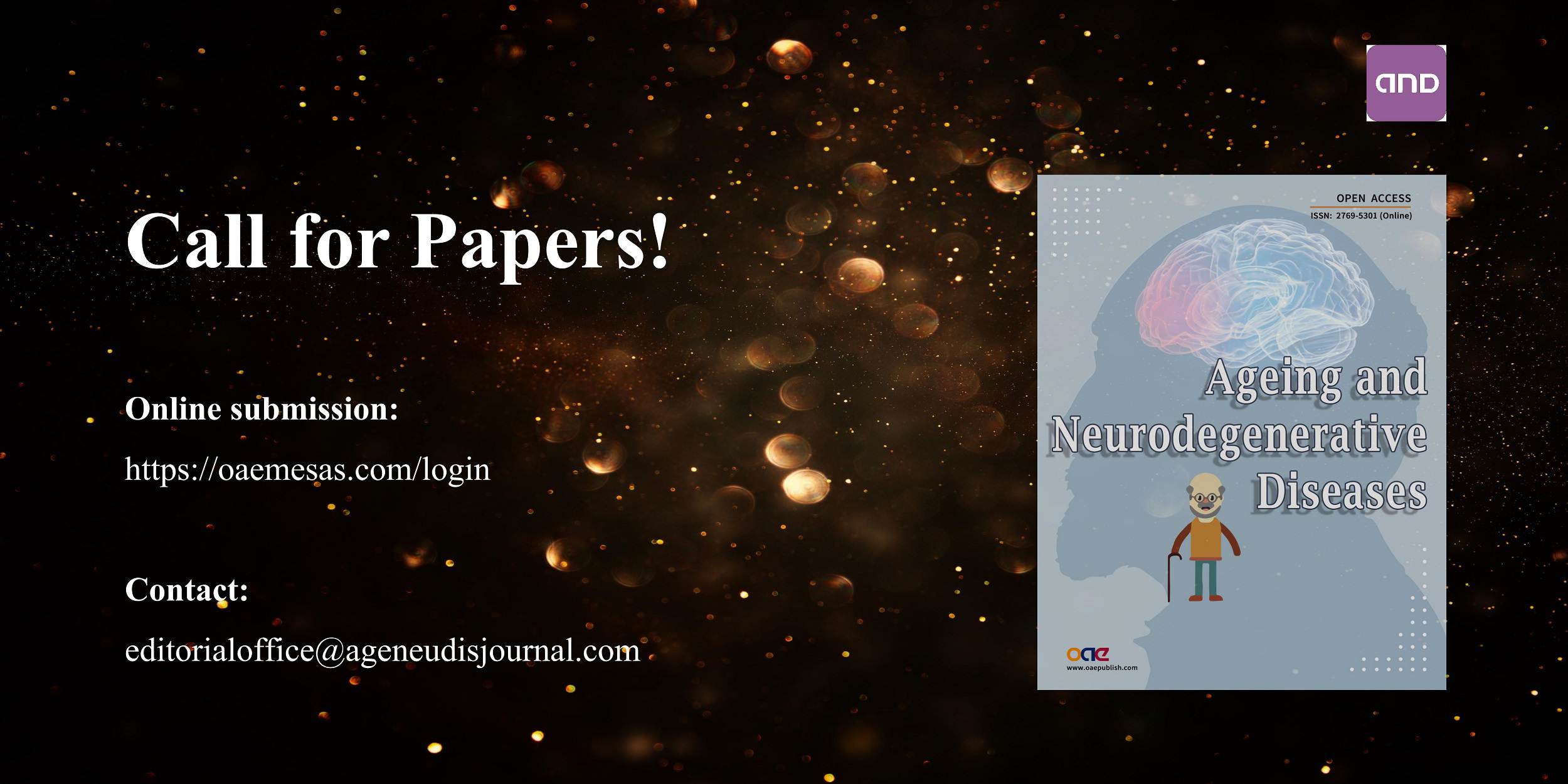 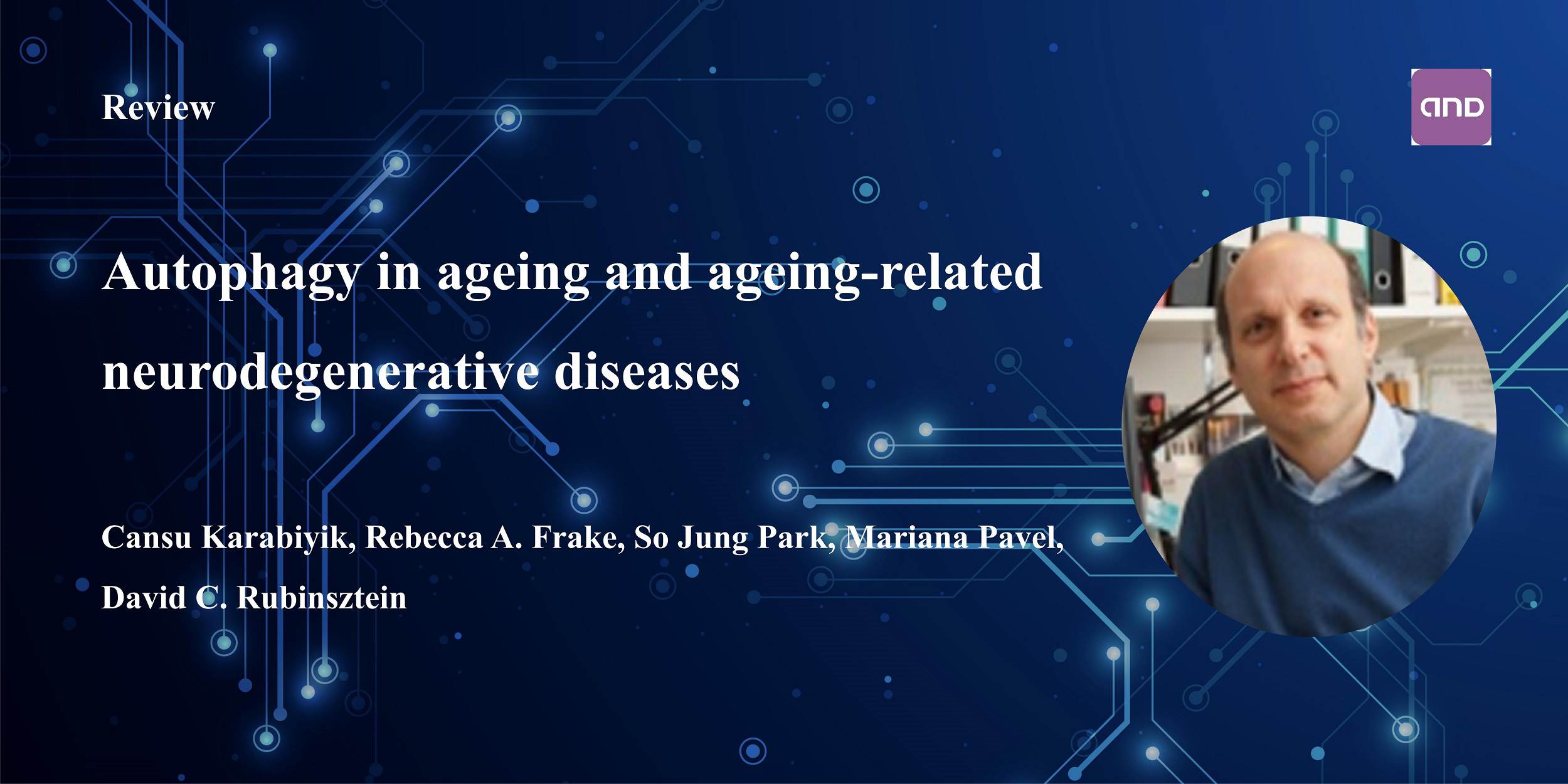 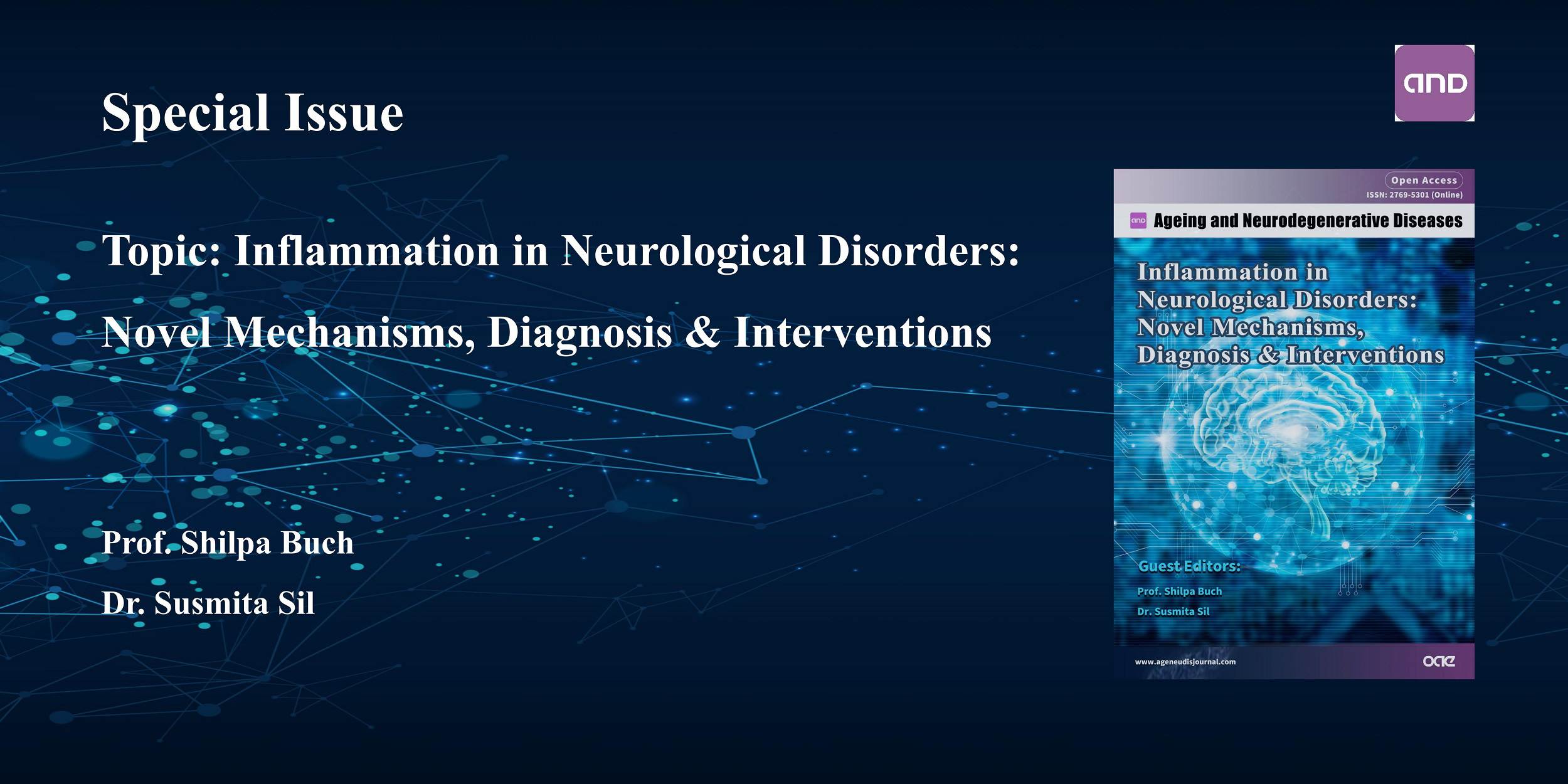 A sequential deposition of amyloid beta oligomers, plaques and phosphorylated tau occurs throughout life in the canine retina

Congratulations! Professor Weidong Le was successfully selected in the 2022 Edition of the Ranking of Top 1,000 Scientists in Medicine

To receive email updates about the journal, please subscribe here.

The Latest Articles about Aging

The Latest Articles on Pathogenesis of Neurodegenerative Diseases